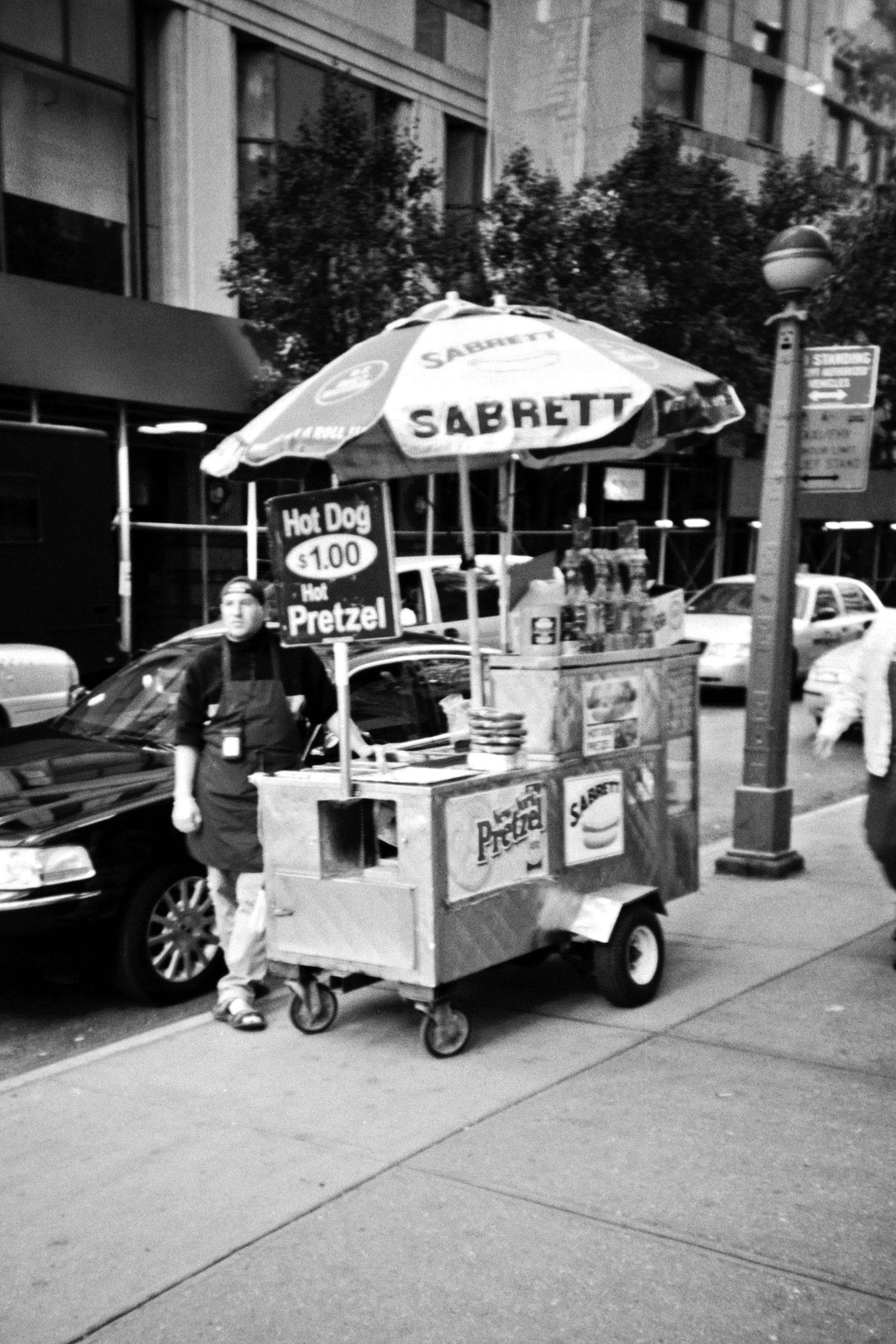 FSV came to us in search of a rebrand and creation of a new site. They had kept the same logo since inception, almost 5 years ago, and it was explicitly tech-y. The brand narrative followed the story of tech being nature’s fifth season; a brand story which was no longer fitting since they began focusing on consumer products. Like their logo, their old brand colors were black, white and blue and had also remained unchanged since the fund was created. Their website needed an update as well; the messaging no longer applied to what they were doing. They wanted to move away from a tech centered image while maintaining the name and prioritizing their portfolio companies. So, what did we do?

We kept all of the viable information and gave them a fresh look. We decided on the acronym FSV as their logo. We pushed for this because Five Seasons Ventures is too close in name to Four Seasons, the well-known international hotel brand. Having the acronym as their logo allowed for a shorter, more memorable and differentiable name. As for the color scheme, we gathered inspiration from the brands they’ve invested in; bright, fun, and colorful companies. We started off with a broad range of colors before landing on the current palette of green, purple, black, and white; a combination of colors that contrast well, and cohesively highlight the fund’s past investments. To tie it all together, we developed a new brand narrative, one more focused on food and less in tech. With there being four seasons in a year, the fifth one is defined by FSV as acceleration: Five Seasons Venture is the nutrient that helps food brands grow. Once we had all of the components sorted, we built a new site. Today’s site is a better and more accurate depiction of who FSV is as a brand.

Don’t believe us? Check out the site here.

What else is new?

Some more posts this way 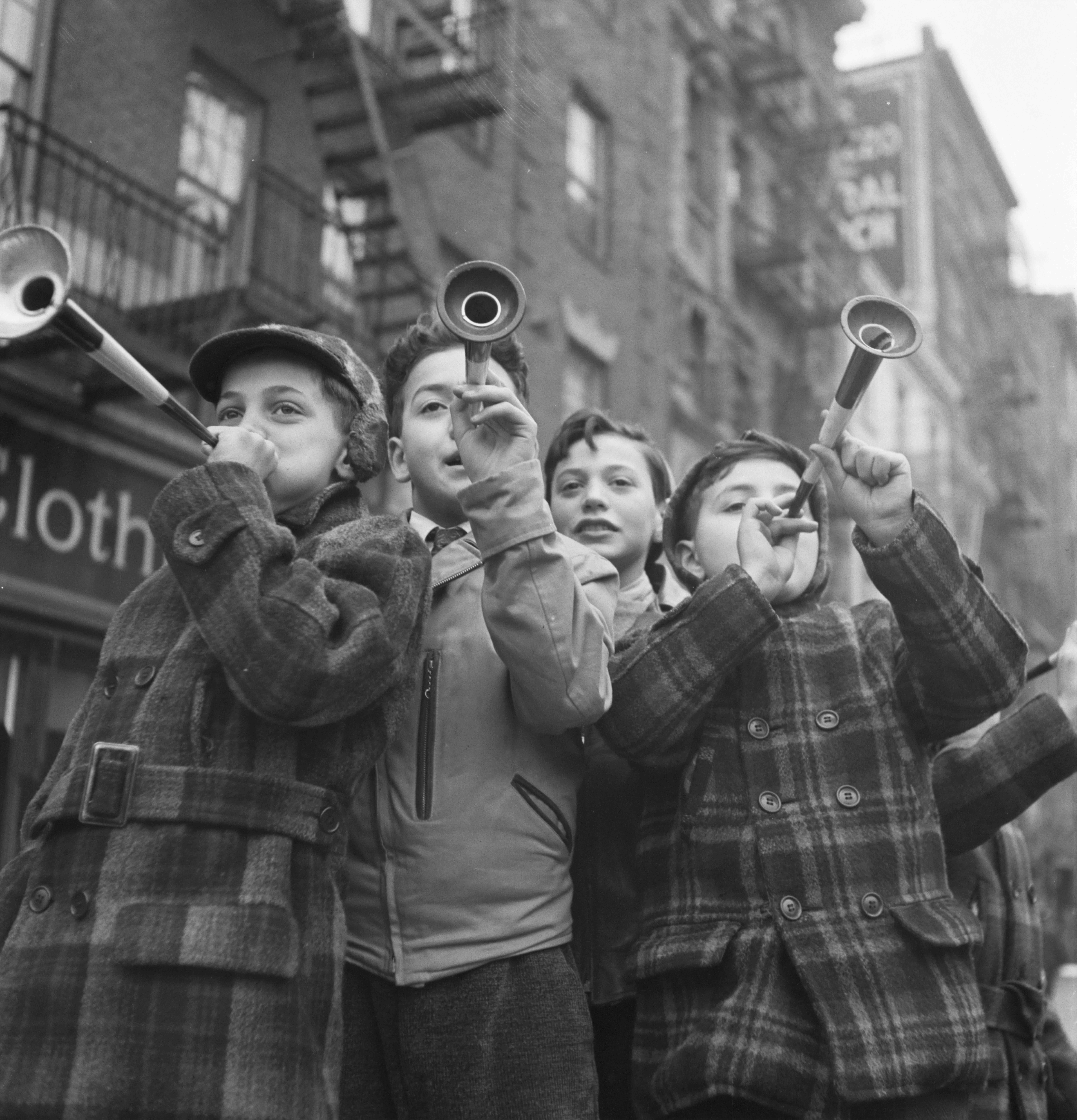 Generation Z, defined as those born between 1997 and 2009, currently aged 13 to 25, is the first digitally native generation and accounts for 26% of the global population. Marketers need to tailor their strategies to better engage with Gen Z by considering the unique characteristics of this generation and not just targeting them alone.
Read on 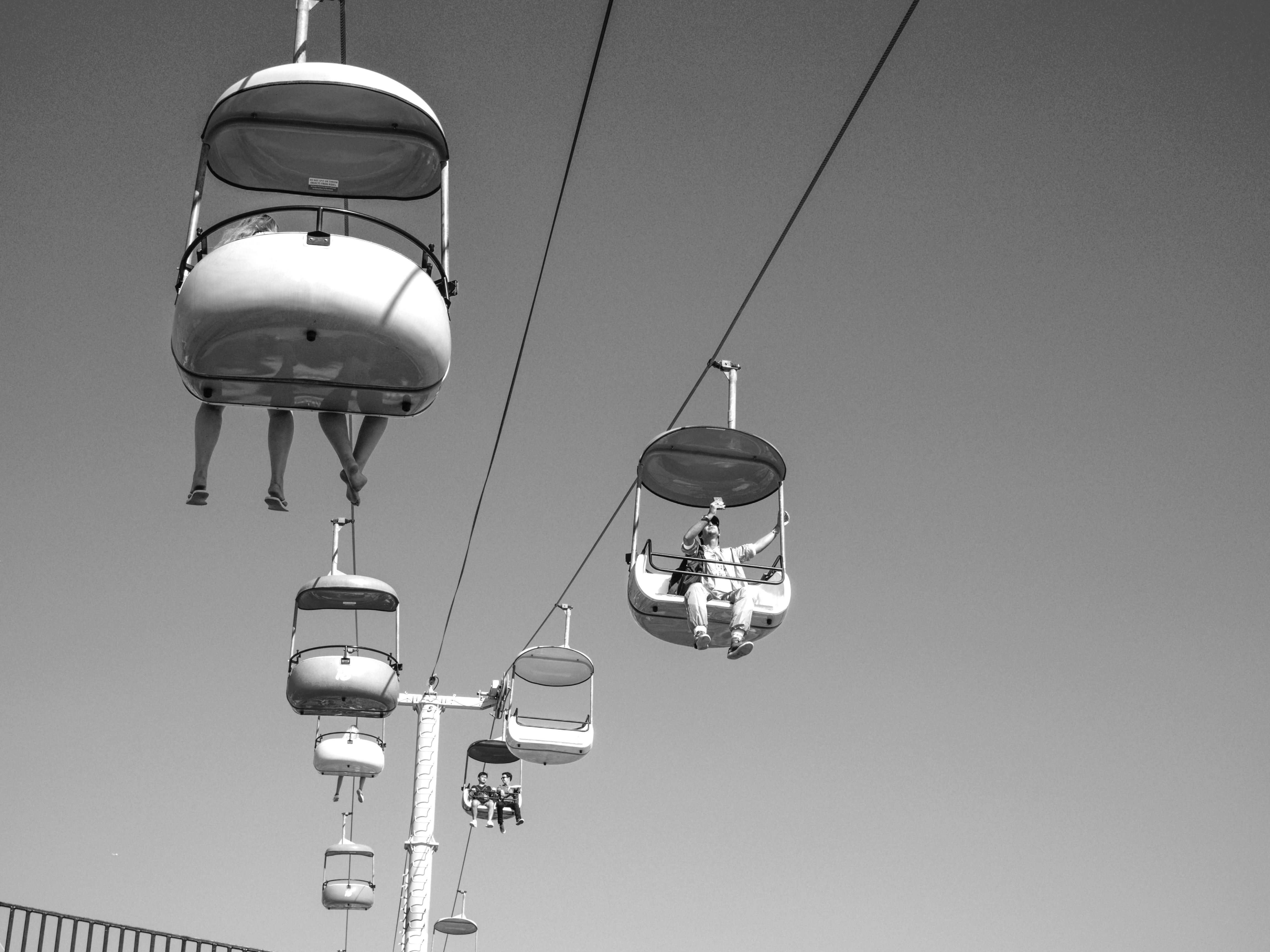 We know, somewhere down deep in our heart of hearts that they may all mean the same thing. But its probably a good idea for us to define each and explain why we prefer to use some over others.
Read on When Alban and Maxime first spoke with us, they had a vision of what they wanted the fund to be about, but not yet an idea of what they looked, felt and sounded like. It was our job to help bring that to life.
Read on 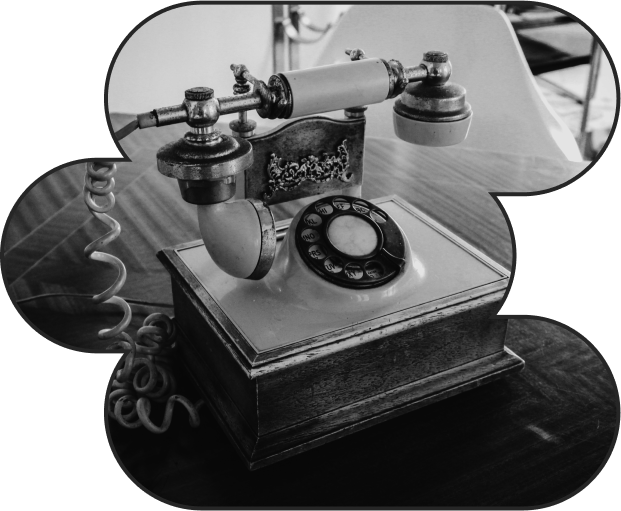 We promise we don’t bite ! What are you waiting for ?